We cannot put these on the public part of the site for copyright reasons. 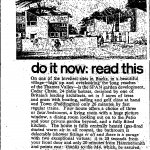 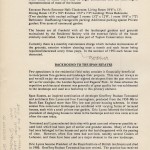 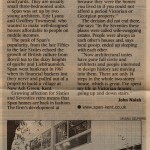 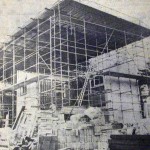 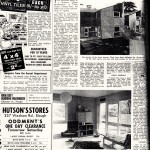 Houses for the ‘lively minds’ outrage the ‘trads’ of Taplow. Slough Observer 3 June 1966 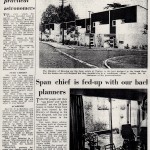 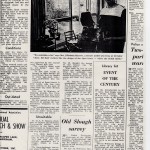 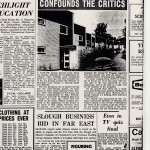 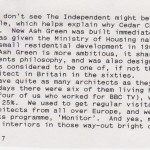 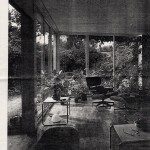 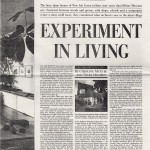 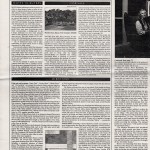 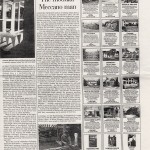 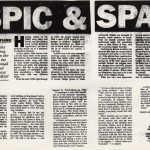 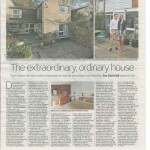 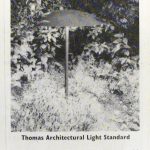 Original mushroom lights described in the Export Gazette in 1967 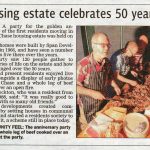 Some screen-captures from the BBC documentary on Span Estates filmed in the late 1960s: 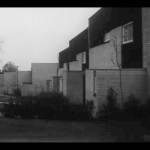 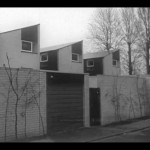 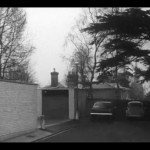 The end of the road showing a view to the Old Rectory and the Church! 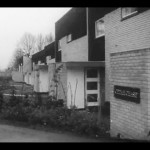